Since the calendar on our wall ends on December 31, we are now preparing for the Julian Apocalypse...            (photo pirated from the web courtesy of Google Images)

We did not quite get it together to send out a photo Christmas card like we've done every year since 1998.   Suffice to say we are both a year older than we were at this time last year but, of course,  neither of us look it.

So this year we're going digital...

All is well here in Pegram, Tennessee.

We're still enjoying the big remodel job we did to our house last year, with the new kitchen, dining-room and year-round "tree-house" screened-in (or glassed-in, at this time of year) porch.

In the time-flies department Ann was recently recognized for fifteen years! at the Vanderbilt Dialysis Clinic.  No gold watch yet, but in anticipation of her retirement from nursing, she's been studying yoga intently for most of the past year.  Next year she will start studying to be a Yoga instructor with Cora Wen.

Paul has been mostly focused on The 1861 Project --"a collection of new and original music that portrays the lives of the real people who fought and lived through the American Civil War."  Paul has served as the Executive Producer of the project, which in September released Volume 2: From the Famine To The Front - depicting the experience of Irish immigrants who fought on both sides of the Civil War.

Paul contributed all the photography to the Project, and photos by both Ann and Paul were featured in an exhibition at the Starbucks in Green Hills (Nashville) in August.

Travel this year took Ann to Portland, Oregon in June to visit her sons James and Robert, and Robert's significant other Melissa Baker.  Robert And Melissa celebrated an addition to the family with the adoption of Winston, a labradoodle that Ann now lovingly refers as her "grand-dog."

In September, we ventured north to New York and Connecticut for the wedding of Paul's nephew (son of his sister Dorothy) William Kuntz to Basia Kula.  We spent a couple of days in the City prior to the wedding, where we walked across the Brooklyn Bridge, visited Leonard Bernstein's grave, paid our respects at the Ground Zero Memorial, and attended a performance of the Broadway version of Once (based on the movie of the same name) .  More photos from the city here. from Edinburgh to the Highlands - October, 2012 Melissa with Robert and James, the Whisker Bros., and Winston the Labradoodle. The wedding was held at a Catholic church.  Ann and the mother of the bride assume a suitably reverent pose; newyweds Basia and Will arrive at the reception.
Our big trip this year was the two weeks that we spent in Scotland in October.  Thanks mostly to the special effects capabilities of the new cameras  that we took with us, we came back with more than 10,000 photos.  We'll spare you the time it'd take to go through them by posting a couple of video compilations.  This is just the first few days. The scenery is spectacular, and now (thanks to a gift from friends Michael Lovett and Kate Archer) that we are landed gentry, we're just going to have to go back to stake our claim -  and shoot some more.  In the meantime, were still assembling the photos from our Scotland trip in these galleries.

Days 3-5 from Perth to Inverness (the Highlands)

Were still combing through all the photos from Scotland and assembling them in to galleries and albums.  You can follow our progress here.

All in all, its been another good year.  We remain fortunate beyond measure, and we are ever grateful for the friends we have made among the vibrant, creative community in Nashville, for our family - however far flung - and for our continued good health.

We wish you all continued good health and good fortune in the year to come...

...assuming, of course, that the "Julian Apocalypse" proves just as illusory as the recent Mayan version... 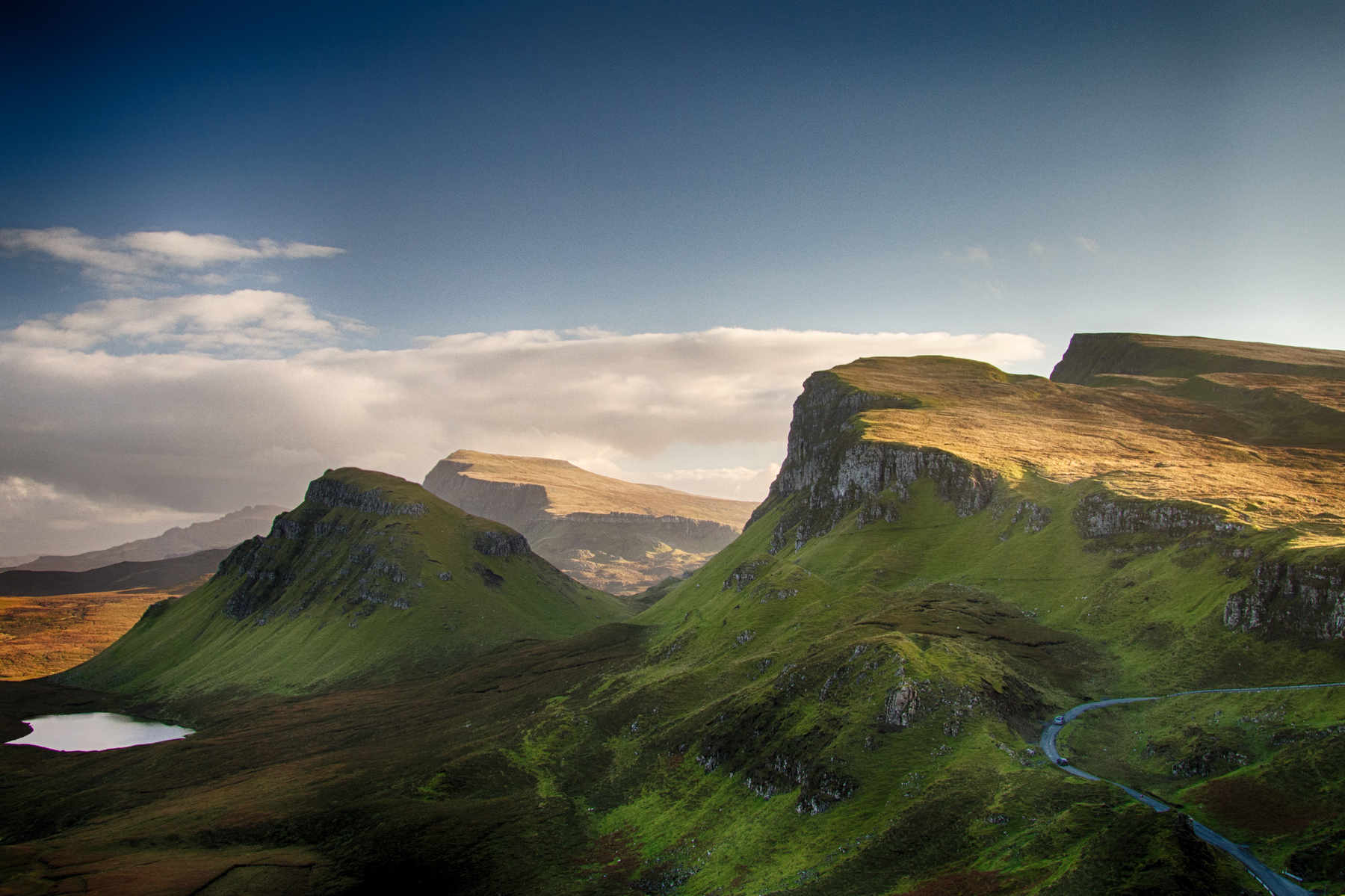